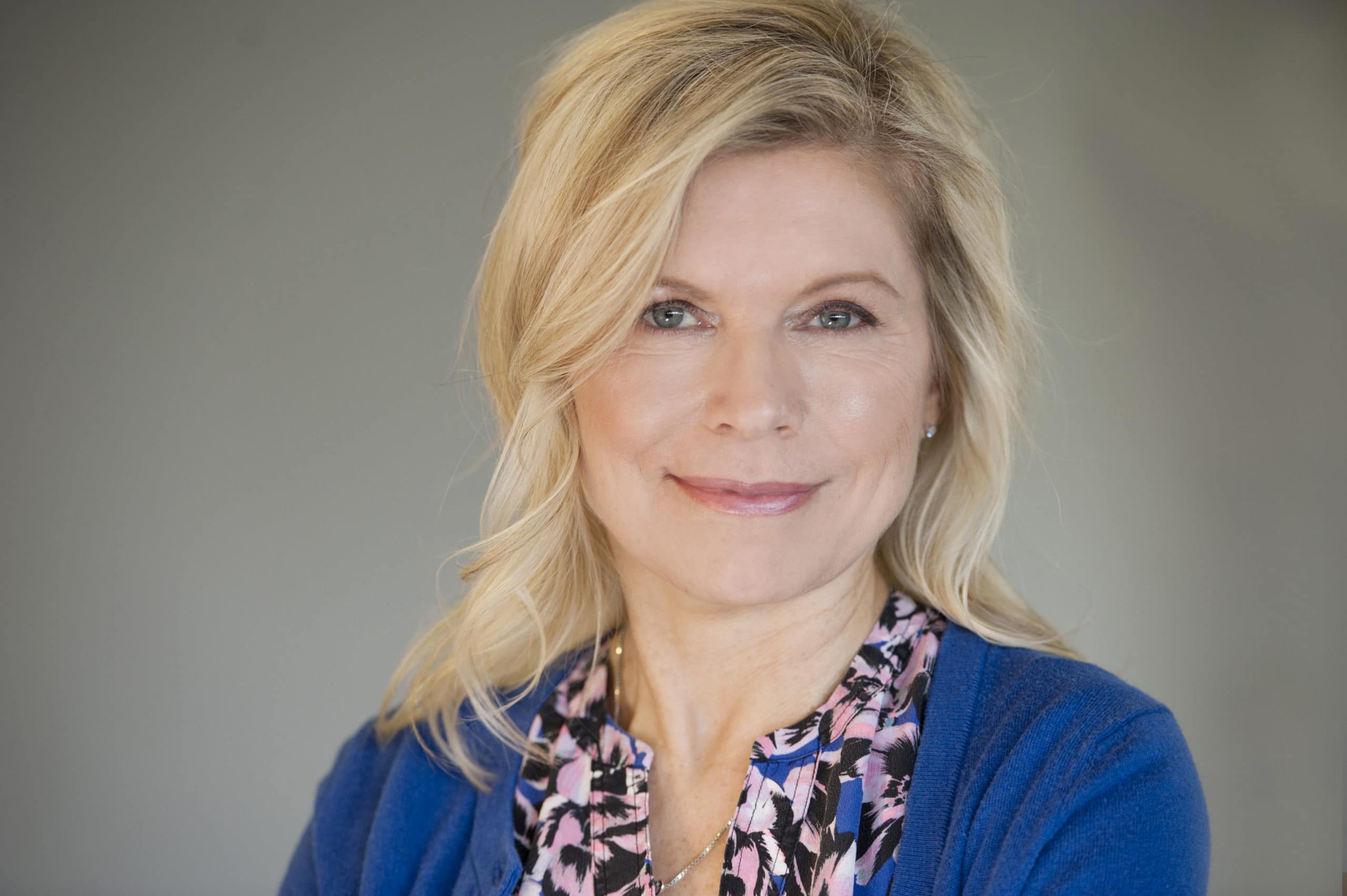 The Three Types of Alzheimer’s Disease

How much do you know about the three different types of Alzheimer’s disease? Do you know your risk factors? Find out here!

Under normal conditions inflammation is part of our immune system reacting to foreign invaders and protecting us from serious infections. As we age, ongoing inflammation may lead to the diseases mentioned above including Alzheimer’s disease.

What are some of the early symptoms related to this inflammatory type of Alzheimer’s?

Difficulty storing new information is often one of the first signs of inflammtory Alzheimer’s. Long-term memory, the ability to speak, write, and calculate generally stay intact.

The symptoms of whom carry two copies of APOE4 can begin as early as late forties and early fifties. People without any copy of the APOE gene often don’t develop symptoms until early sixties or seventies.

We can determine the different types of Alzheimer’s disease by their biomarkers, in blood test and others. What kind of inflammatory biomarkers can we see in type 1?

According to Dr. Bredesens research the inflammatory type of Alzheimer’s responds to the ReCODE protocol quickly.

Alzheimer’s disease type 2 is atrophic. Again, people who carry one or two copies of the APOE4 gene are at a greater risk for developing Alzheimer’s type 2. However, people who present with type 2 generally have a later onset of symptoms — often a decade later than type 1.

The symptoms of atrophic Alzheimer’s a fairly similar to the inflammatory type,  but there is no the evidence of inflammation. Often the inflammatory biomarkers are normal or below normal. Instead, the overall brain synapses support has drastically diminished.

What are the markers in Alzheimer’s type 2?

Often the atrophic type of Alzheimer’s responds more slowly to the ReCODE protocol.

Alzheimer’s disease type 1 and 2 can occur together. People with this combination have the inflammatory characteristics of type 1 and diminished brain synapses support of type 2. Dr Bredesen defines this type of AD as the 1.5 glycotoxic type.

What markers are relevant in type 1.5?

Alzheimer’s disease type 3 is toxic. This type of Alzheimer’s most often occurs in people who carry the common APOE3 allele, and it does not run in families.

Type 3 often presents in younger people – those their late forties to early sixties, often after experiencing tremendous stress. Unlike the other types of Alzheimer’s, the type 3 symptoms usually begin with difficulties related to speech, numbers, or organization. Often people lose recent and old memories, including memories related to speech, how things work, difficulties with calculation, figuring out bills, word finding, spelling, or reading. Depression and attention deficits are also common.

Since people with this atypical presentation of Alzheimer’s responded the poorest to conventional treatment they were the main drives for the ReCODE protocol development.

What are the biomarkers of type 3?

Being able to differentiate between the types of Alzheimer’s disease is extremely helpful in being able to develop the right treatment plan.

If you like help in figuring out yours or your loved ones cognitive decline or just want more information you can schedule a free consultation with me. I am a certified functional medicine and Bredesen’s ReCODE practitioner, so I can help! You can also send me an email at info@antheahealth.com. 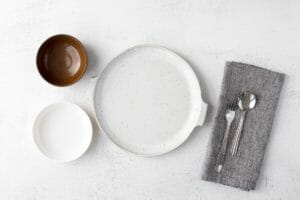 How Menopause Causes Chronic Disease: 4 Ways To Reduce Your Risk

12 Nutraceuticals That Can Boost Your Immune System

So far, we have no specific treatments or vaccines for COVID-19. Yet, emerging research on nutraceuticals and botanicals are encouraging to improve